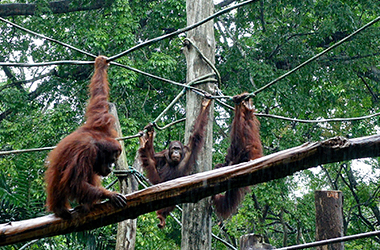 (The titles link to the respective websites) 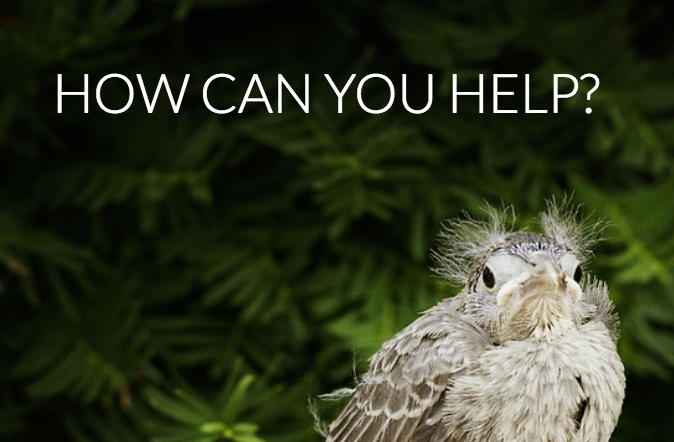 Singapore’s first facility dedicated to the rescue and rehabilitation of animals rescued from the illegal wildlife trade and injured native wild animals.

When the buying stops, the killing can too. 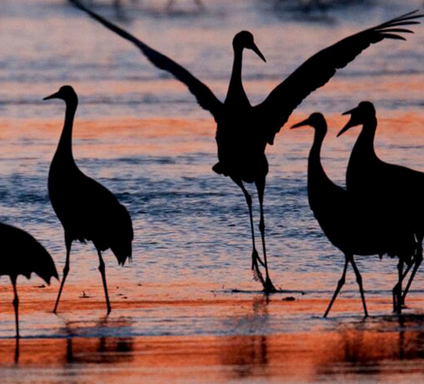 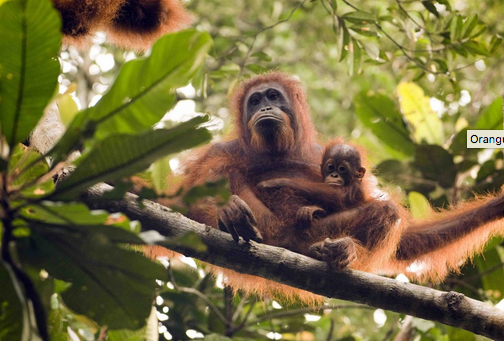 An independent US nonprofit organization committed to helping Southeast Asia’s only great ape survive in the wild. 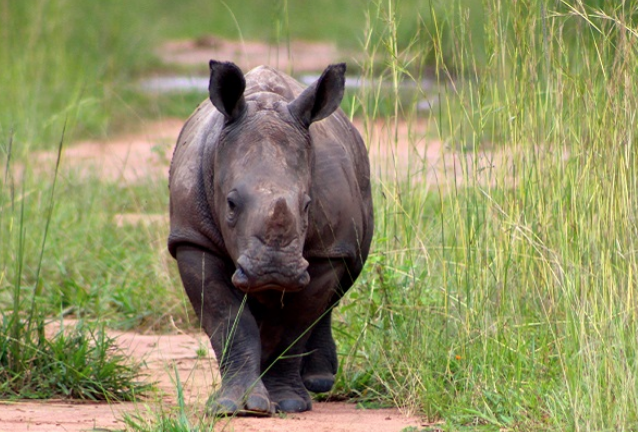 Saving rhinos and supporting the rangers. 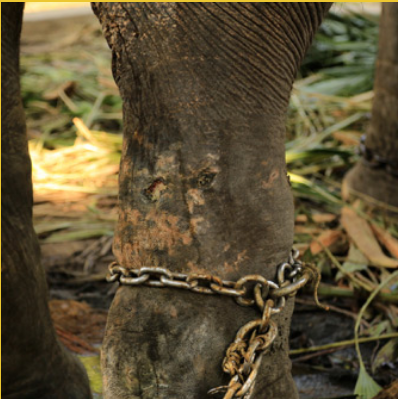 Conservationists, through their passion, focus and efforts, can buy time for the scientific community to discover alternative forms of resources and solutions to help and save the earth.

Did you know that

How can you help ?

Map out your goal : what is it that you want to achieve ? How much of yourself, your time and energy are you willing to commit ?

Choose a specific cause : find one that you truly believe in.

Tell the world : go public. Get people to support your cause. Grab your audience’s interest and give them information to think about.

Join a group : there are many organisations with programmes in place.

Think unique : unique contributions – however small – can help the environment. Try and develop innovative ways to approach an issue.

Show them how : set an example, be a leader.

Tags: Editor's Picks, outdoors, show you care, the adventurous, the animal lover, the curious, the explorer, the nature lover, what's for free 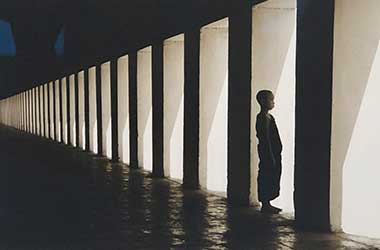 The Most Important Skill a child needs for the 21st Century 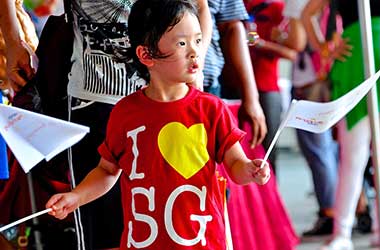