Nature Trails Around You 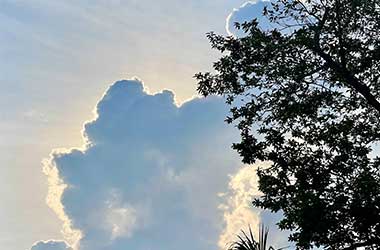 Singapore’s Park Connector network – over 360km long, links together almost every part of the island to parks and recreational areas near housing estates.

This riverine loop, 26 kms long and one of Singapore’s most scenic Park Connectors, links parks through the heartlands of Buangkok, Senkang and Punggol and continues into the rustic landscapes of Punggol Beach, Punggol Promenade and Lorong Halus Wetland. Coastline, canals and wetlands, the experience is one of gleaming reservoirs and waterways, the open waters of Sungei Dekar and the Johor Straits, a unique variety of plants and very many kinds of birds.

Thanks to the Straits Times of 29 May 2021, for the feature and information.

Tags: for the active, for the curious, for the Explorer, for the nature lover 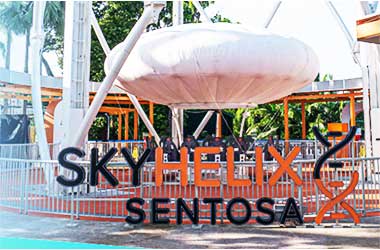 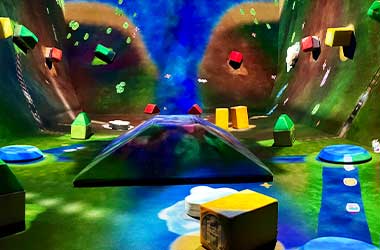 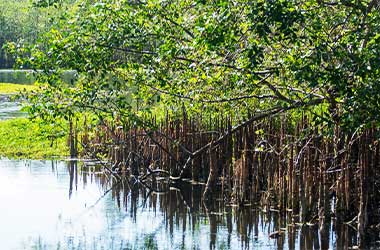 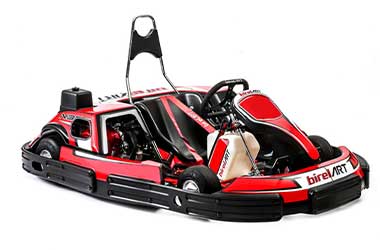