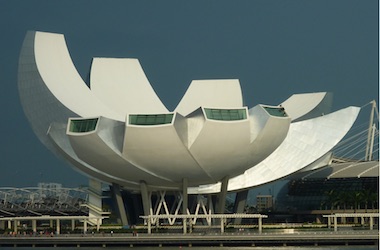 This is the last post (for a while at least) from our teenage blogger Meenakshi Venkatraman, who has finished her IB and is on her way to university. SingaporeforKids congratulates you, Meenakshi, and we continue to look forward to your contributions.

The title you have chosen, is apt in more ways than one. Good luck !!

The ArtScience Museum at Marina Bay was one destination in a long list of places in Singapore I had to revisit just one more time before leaving the country for my university studies. I had been there once before for the Large Hadron Collider exhibit which, while fascinatingly mind-blowing, was perhaps not the most suitable exhibit for children.

My second visit however entailed lots of gymnastics in order to manoeuvre around the enthusiastic children in the Future World exhibition. Museums had once seemed like an archaic part of my childhood, places where no child would want to explore today given the multitude of information available to them at the touch of their fingertips – by this of course I mean technology. What is wonderful about the Future World exhibition is that it seamlessly combines technology and nature in order to bring children more fulfilling interactions.

The first exhibit allows visitors to lounge on beanbags and appreciate the gentle, digital flow of an abstract seascape projected on the wall. Despite the entirely man-made nature of the apparatus, the experience yielded a similar feeling to watching real waves gently overlapping against the shore. With more people concerned about how today’s children are attached to technology and distanced from nature, this exhibit actually showed how technology can bring us closer to nature. The divide between the two need not be so distinct, as the next interactive exhibit demonstrated; colouring templates were provided in the shape of geckos, frogs and whales – to name a few – and children could colour these in and scan them. Once scanned, those very drawings became a part of a moving projection on the floor, allowing the children to see their creations basically come to life.

There were other colouring templates for cars, houses and towers that were also added to a digital cityscape on the wall. To me this represented a literal sort of self-creation.

Increasingly I believe we will see future generations shaping their own identities, communities and cities themselves, with diminishing reliance on external influences.

This is evident even now; the decision to create the ArtScience Museum was an individualistic sort of rebellion from the traditional idea of what a museum should be like. While museums of old had connotations of the past, with the Future World exhibition the ArtScience Museum also explores how they can become a thing of the future, blurring a traditionally perceived divide.

Hence, two things will stick in my mind from visiting that exhibition:

1) Art and science, nature and technology, past and future … all these are more connected than we think

2) We can play an active role in establishing these connections if we so desire.

Connections are everywhere, and we have the power to find them; that is the future that awaits us.

Well said Meenakshi, we too believe in inherent connections.

SingaporeforKids offers an ever-expanding gateway to connections all over Singapore !

Tags: indoors, Our Contributors, the curious, the explorer, Your Stories 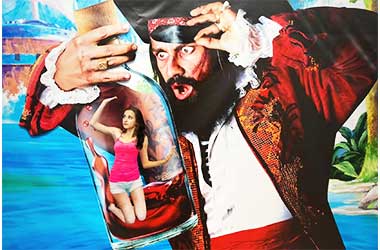 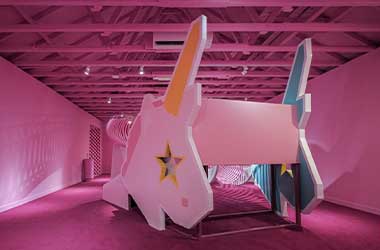 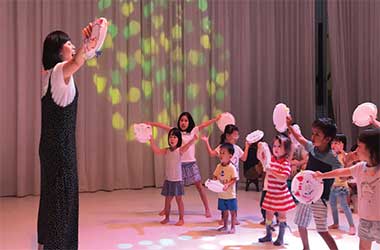 The Artground – a Curious Place to Be 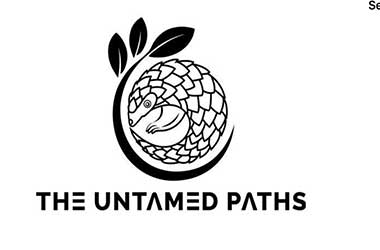 The Untamed Paths of Singapore