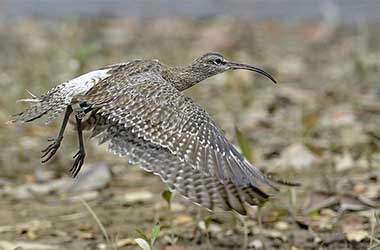 Around 2,000 birds, from over 30 countries fly from the Arctic to Singapore every year to escape winter’s cold. This amazing natural phenomenon is created from an instinctive understanding of many things – the length of days, the earth’s magnetic field, the night sky, natural landmarks … all this forms the basis of a round-trip journey almost 14,000 kms long.

Tracking devices attached to five species – the whimbrel, the common greenshank, the common redshank (from the Qinghai-Tibet Plateau, China) and the Pacific golden and grey plovers (from northern Russia, close to the Arctic Circle) reveal that the birds often stop at inland and coastal wetlands in Malaysia, Thailand, Vietnam, Myanmar, China, North Korea and Russia on their way.

Nature and bird lovers will be delighted to learn that NParks endeavors to ensure Singapore remains a conducive stop-over point for migratory birds.

Why do they migrate ?

How do they find their way ?

The East Asia-Australasian Flyway : the largest of five majoy flyways around the world, connecting 22 countries 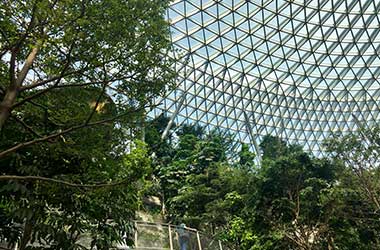 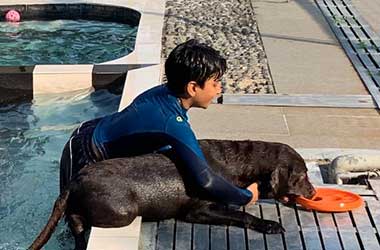 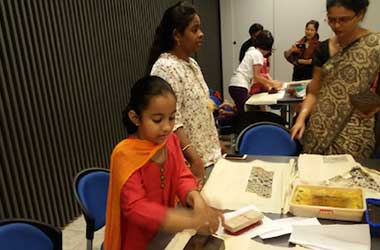