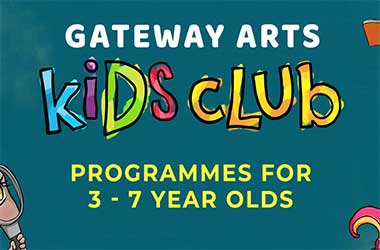 ‘Once Upon A Time’ Storytelling : A different story every week !

Professional storytellers share loveable children’s stories through narration and enactment. Children are encouraged to interact, sing and dance with the storytellers as they describe and act out the world of the story.

Each session accommodates a maximum of 50 children with accompanying parents.

Recommended for children between 3 and 7 years of age. 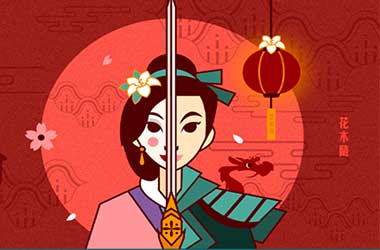 This story of courage, humility and love describes how Mulan fought for her country and family’s honour in the Chinese military when she secretly took the place of her ailing father. 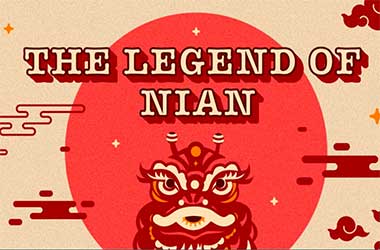 The Legend of Nian

The legend behind the Nian monster and Chinese New Year.

According to Chinese legend, villagers had to flee every year to avoid being eaten by a monster called the Nian. Find out how a traveller saved them, and learn about Chinese New Year traditions. 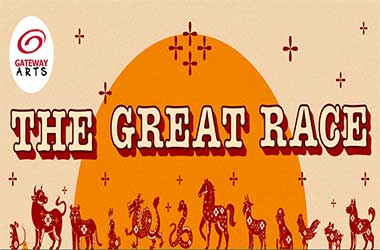 The story behind the Chinese Zodiac, and how the order of the calendar was formed.

The Jade Emperor declared a great race to decide the order of the top twelve most special animals that would form the Chinese Zodiac. Find out what silly antics the animals got up to … in the process. 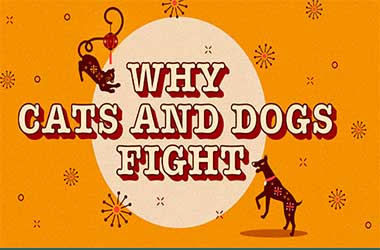 Why Cats and Dogs Fight

Why don’t cats and dogs get along? This is a story about a cat, dog, mouse and a gold ring. Enjoy some magic and mayhem while finding out which animal is the most superior.