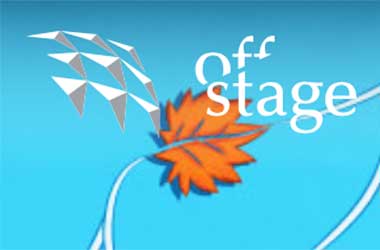 Four animated short films by students showcase the power of music in storytelling.

These films, all under 5 minutes, are the work of students from the Nanyang Technological University School of Art, Design and Media.

Up you go
by Roxann Gan
Duration: 4 minutes 15 seconds

A boy goes to his favourite hideout, a space-themed playground, to rest after school. He is startled by a star that has fallen from the sky. The boy is intrigued by the star and goes on a quest to send the star back into the galaxy up. The boy tries various methods like kite flying and catapulting but it’s not quite as simple as he thought it would be.

Hao is a spunky young boy who dreams of winning a circus competition and touring China with the circus troupe. However, his days are occupied by his duties to his family’s pottery shop. The night before his competition, he sneaks into the shop to practice his act but ends up crashing several valuable ceramics because of a misstep.

He wins the competition and is offered a chance to join the troupe but changes his mind about leaving, after seeing his parents’ sacrifices for him. He chooses to stay with his family. He reconciles his passion with his duties by using his acrobatic skills to attract customers to his family shop.

Torn between societal norms and the pursuit of happiness, Kokoro struggles with a life-changing decision. A guardian in the form of a frog watches over her, and gives the nudge the Kokoro needs. Kaeru, meaning frog, or ‘to return’, is inspired by a famous poem by Matsuo Basho.

Bob, an overworked and underpaid cashier at a store looks forward to going home on time every day. He is just about to close up for the night when a fickle customer walks in. Time is ticking and Bob’s patience is wearing thin.