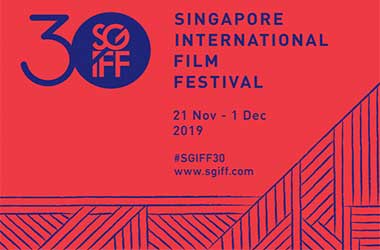 SGIFF celebrates stories of Asia, Southeast Asia and the world, through the art of film and the experience of cinema.

This, the 30th anniversary, includes a special expanded edition of Singapore Panorama.

Featuring universal themes, untold stories and independent cinema in the work of internationally acclaimed directors and Asia’s most promising filmmakers, the Festival offers over 90 feature and short films from 40 countries.

The various sections include :

New this year is the Filmmakers Present category, offering insights into the creative minds at work – a presentation of both the film and the filmmaker.

The Southeast Asian Film Lab is a collaborative space for mentors and filmmakers embarking on their first feature-length projects (with a Residency Prize and the Most Promising Project).

A number of pre-Festival events include :