The largest and most anticipated Chinese New Year event in Singapore, this is an 8-day extravaganza of lights, sights, and sounds to usher in the Year of the Rat. 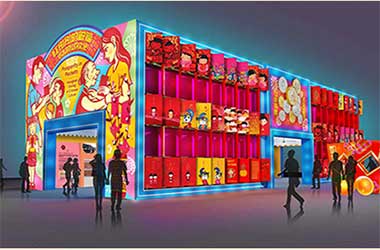 Rare and Unique Hongbao Artefacts Exhibition
Prosperity in Packets: Hongbao Giving in Chinese Culture explains the purpose, history and most interesting aspects of hongbaos. It traces the origins and evolution of the Lunar New Year tradition of hongbao or red packet gifting, it showcases how hongbaos are given in other countries such as Korea, Japan and Vietnam.

Hongbao is a custom practised by ethnic Chinese communities all over the world. Each red packet, comprising a gift of cash placed in a red envelope, symbolises the giver’s well wishes to the recipient on auspicious occasions, such as the Lunar New Year.

The highlight of the exhibition is a showcase of over 400 hongbaos which include valuable collector’s items and beautiful designs with interesting stories behind them. About 80 students from eight secondary schools will conduct guided tours during the exhibition. 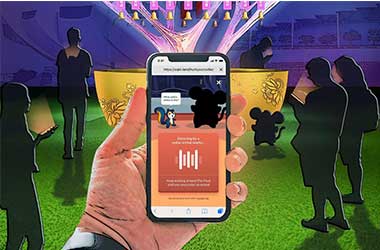 The Float @ Marina Bay transforms into a virtual playground. Using their mobile devices, visitors can embark on a virtual hunt to ‘catch’ the 12 Chinese zodiac animals hidden around the premises, in exchange for prizes. #HuntYourZodiac integrates elements of augmented reality to build an immersive virtual experience where players can search for, hunt and encounter the zodiac animals via their mobile screens while walking around the site.

Visitors need to log on to the game’s web application via Facebook. Visual cues on the app will indicate their proximity to a zodiac animal and inform them when one has been found. #HuntYourZodiac will also provide players with specialised Chinese horoscope predictions based not only on their zodiac animal, but also the zodiac element (metal, wood, fire, water, earth) corresponding to their birth date.

With a Local Twist is a series of magnificent fireworks choreographed by local fireworks artist set to send the echoes of celebration across Singapore’s most iconic Marina Bay skyline.

Lanterns : Featuring  more than 20 dazzling lanterns with the largest lantern set over 50m long, and the tallest up to 18m high. 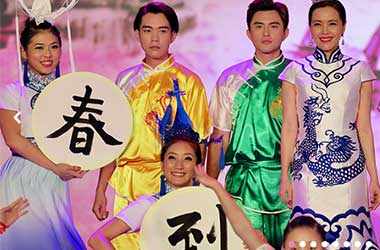 Carnival & Food Street : Over 20 thrilling rides and games with street food a stone’s throw away from the carnival rides. Traditional local food will be available only on 29 and 30 Jan 2020.