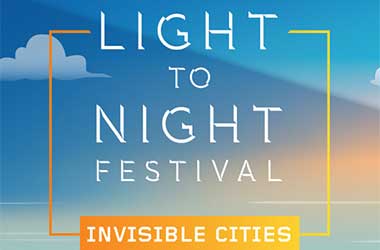 Invisible Cities :  art extends beyond the walls of the Civic District’s cultural institutions into the precinct’s public spaces, transforming them with light, sound and movement. Such a plethora of experiences – take the kids !!

Art, innovation and inspiring ideas intersect in this marquee event of Singapore Art Week. This fourth edition of the Festival is based on the theme Invisible Cities. The array of programmes—which span from day to night—draws us into the rich imaginary worlds of artists, writers, musicians, designers, filmmakers, performers and many other creative talents.

Light to Night Festival will be celebrated across five of the Civic District’s most iconic cultural institutions: National Gallery Singapore, Asian Civilisations Museum, The Arts House, Victoria Theatre & Victoria Concert Hall and Esplanade–Theatres on the Bay. 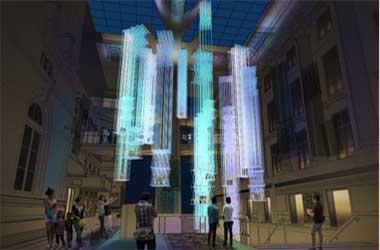 Myriad art installations on the theme of Invisible Cities. 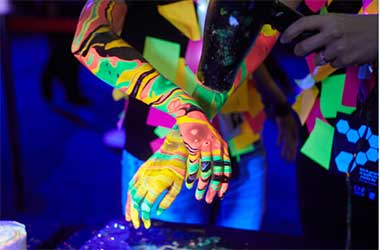 From an escape room to art workshops, a number of vibrant art and culture activities @ the 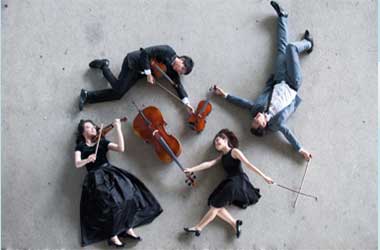 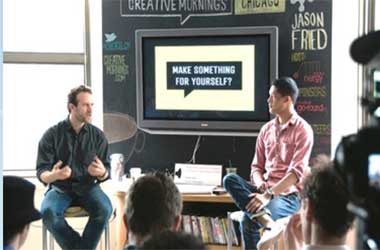 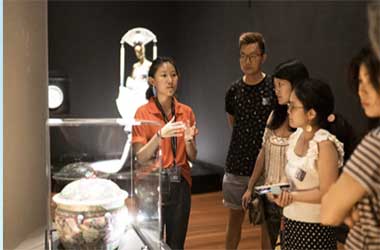 Illuminating journeys across the civic district and the festival stops of 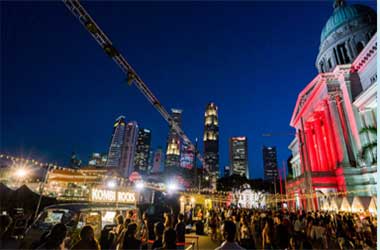 The ultimate food street and art market takes over the festival grounds. 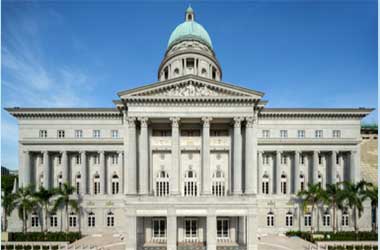 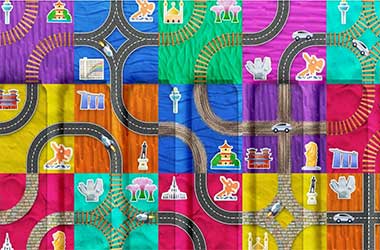