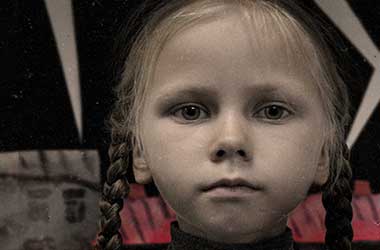 A dance-drama production about a young girl’s faith in goodness and justice in the midst of war.

A girl survives the siege of Leningrad* where she loses her family, yet her spirit survives. Directed by Russian choreographer Lioudmila Terentieva who has been organizing, performing and choreographing Russian folk, modern dance and ballet.

The performance is by Rossinochka School of Russian Traditional Dance and Russian Language for Kids students.

Recommended for children aged 5 and older.

Approximately 1 hour 30 minutes with no intervals.