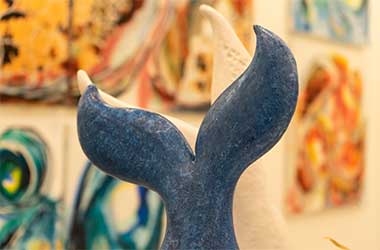 Alternative genres of theatre with fun and innovative performances focusing this year on circus and puppetry.

Not just for children, the performances are also meant for adults and parents who are interested in serious issues disguised as uproarious fun. These are also brilliant entry points for families, friends … for anyone really … to engage in conversations about an issue within a performance or the art of the performance itself.

The shows are free except for four ticketed ones. 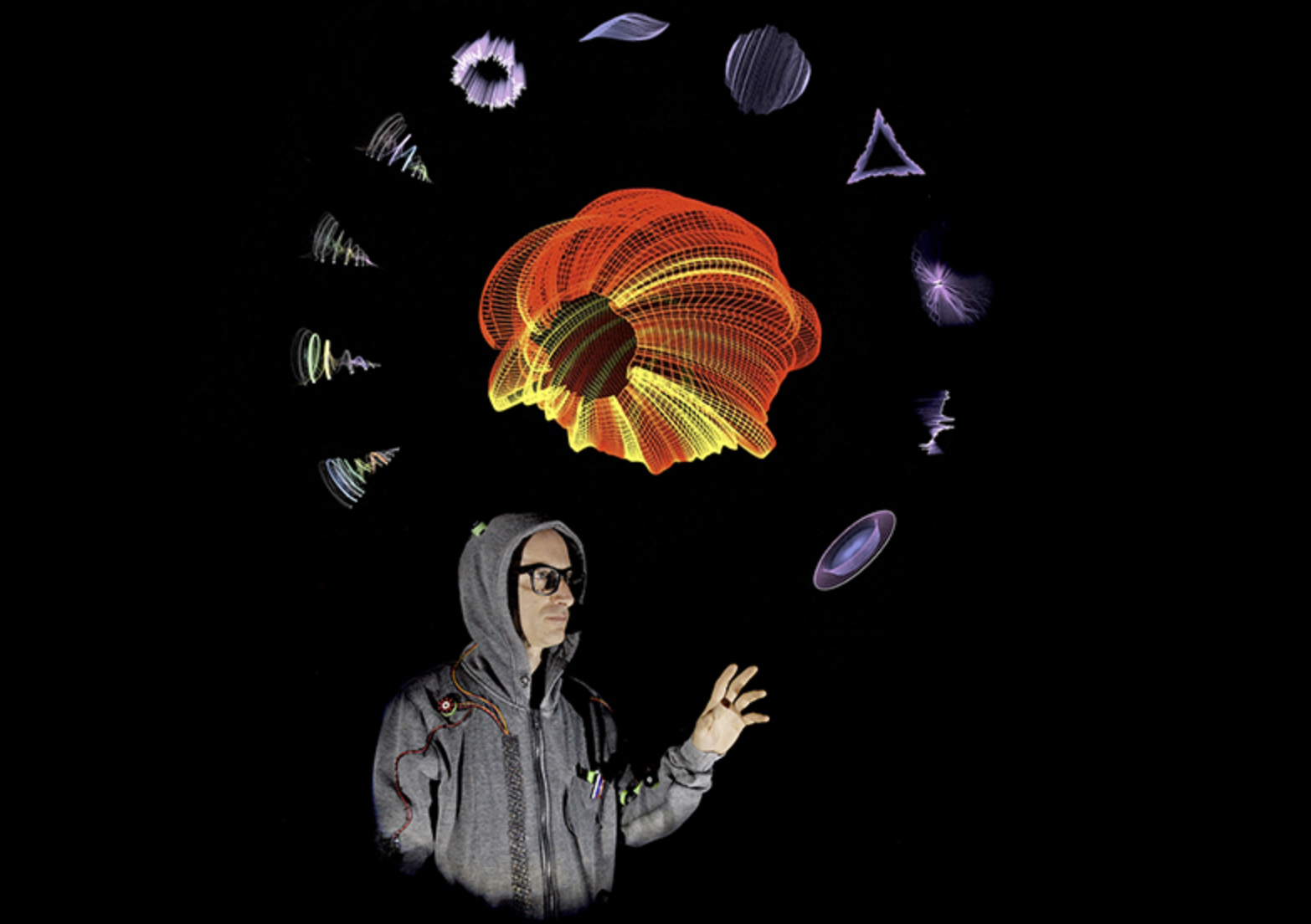 Control Freak, by Kulu Orr, a multidisciplinary artist, is a crazy act where he juggles, plays live music while performing circus acts AND edits live video. Audience participation is guaranteed. 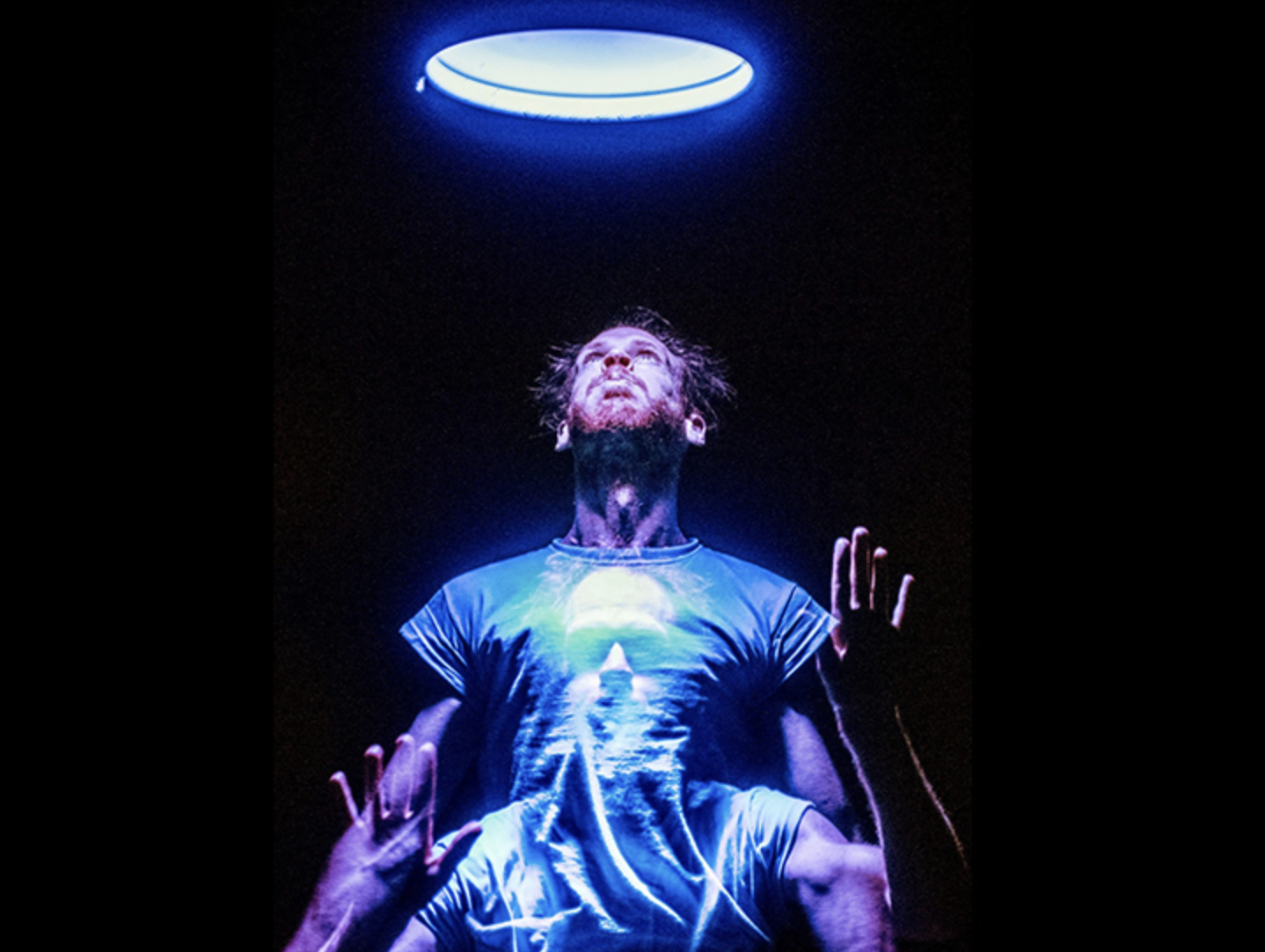 Only Bones, by New Zealand-born and Helsinki-based Thom Monckton showcases breathtaking physicality on a tiny stage lit with just one lightbulb. 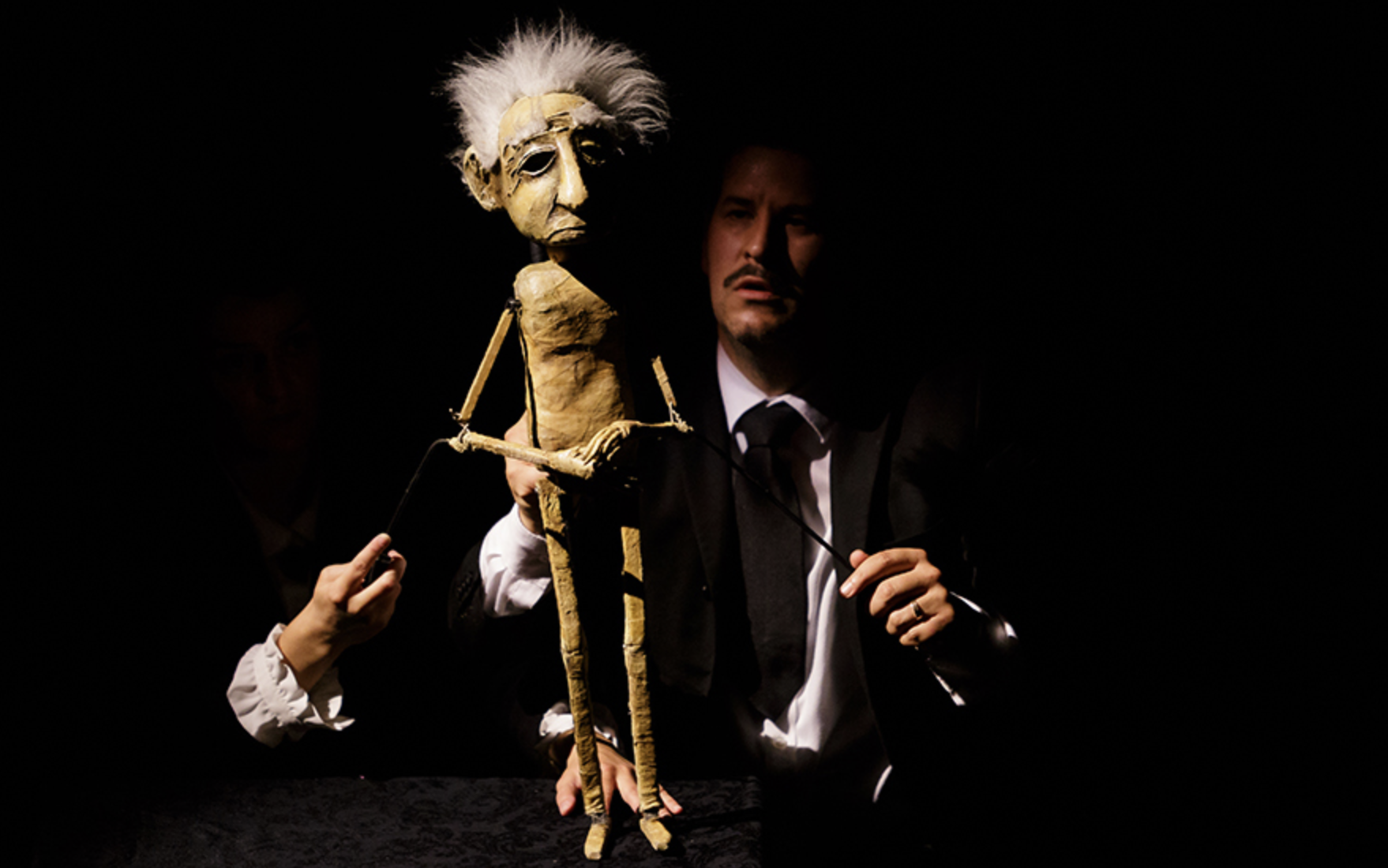 The Old Trout Puppet Workshop from Canada stages its celebrated Famous Puppet Death Scenes – an unrelenting massacre of little people – for the gory amusement of audiences. Admission is for viewers 13 years, and older. Shot through with humour and pathos, the show forces us to confront our own thoughts and fears on mortality. Definitely worthy of the term ‘puppetry for adults’, it comes with an advisory for mature content for depictions of puppet nudity and violence, abrupt noises and unnecessary cruelty to inanimate objects. The show also contains stage fog and strobe lighting.  and hot, hot puppet nudity.

Not recommended for the emotional fragile. Please weep uncontrollably only into the buckets provided. Only darkness awaits.

One of the wildest, wackiest, most inventive puppet shows you’re ever likely to see.
– The Toronto Star

Hilarious, beautiful and macabre… simply remarkable… too intense to allow its audience to catch its breath, too beautiful for them to want to.
– Fast-Forward Magazine, Calgary 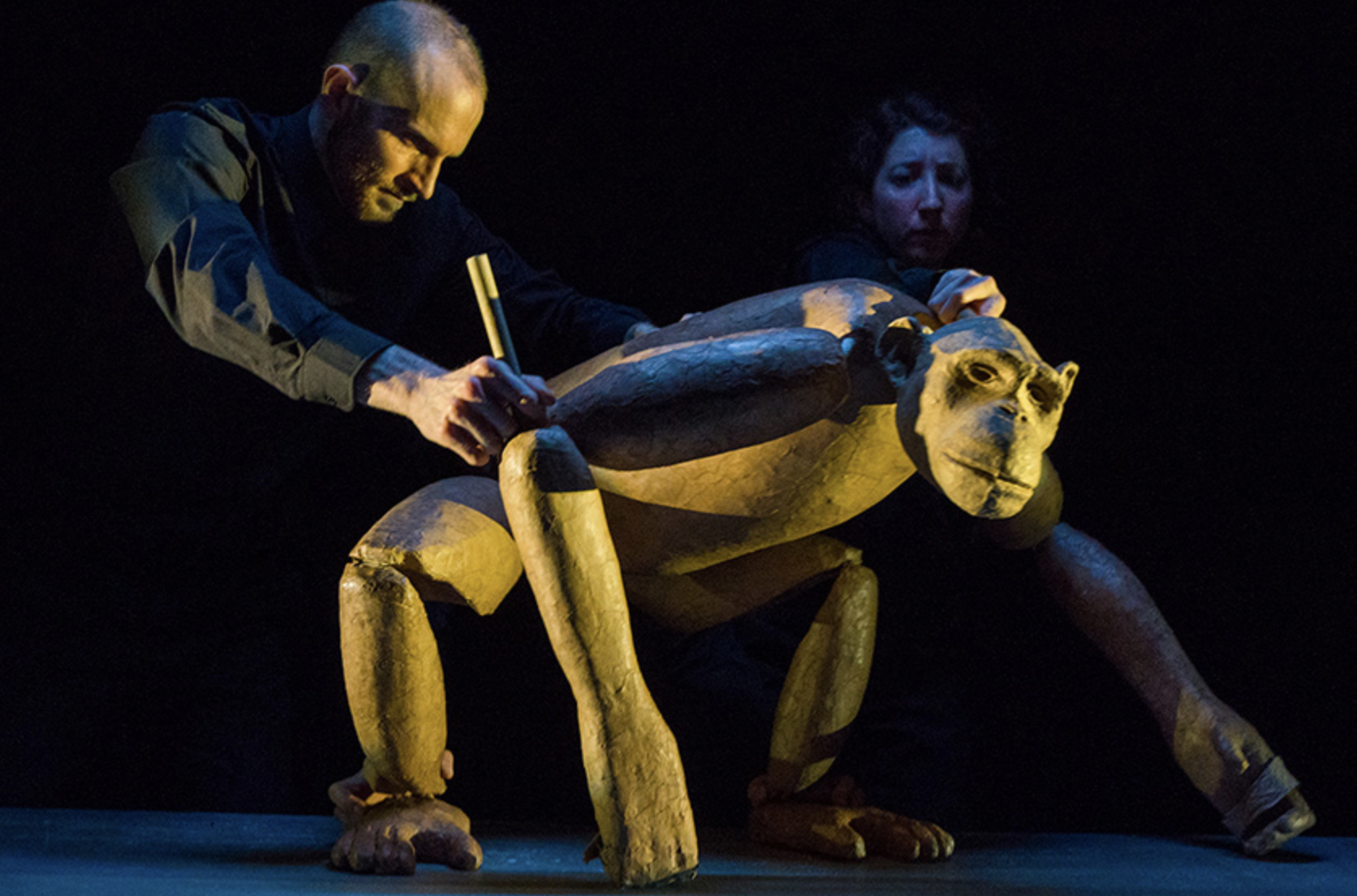 Chimpanzee, from Brooklyn-based puppeteer Nick Lehane tells the story a lonely old female primate who grew up in a human family before being sent to a laboratory. The performance examines the emotional ties that develop between animals and humans when lines are blurred. Chimpanzee is an hour in a theatre, a day in a biomedical facility, and a lifetime in the mind of a chimpanze

Name
Esplanade, Theatres on the Bay