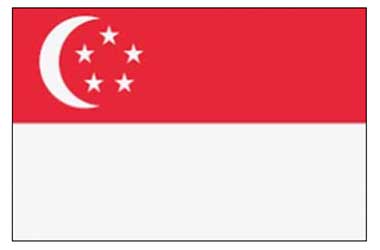 The colours are familiar as are the symbols, but do you know the back story and what the details mean for the flag and state crest of Singapore ?

When Singapore became a fully self-governing state in 1959, the then Deputy Prime Minister, Toh Chin Chye had the responsibility of designing and creating a new flag and state crest.

It was first used in 1960 to represent Singapore in the Summer Olympics in Rome.

It became the official flag of Singapore when the country gained independence in 1965.

The Crescent represents a young nation on the rise, added after discussions with Malay PAP members, and it visually addressed apprehensions that Singapore was a Chinese state.

The five stars represent the ideals of democracy, peace, progress, justice and equality.

The red background (Pantone 032) embodies universal brotherhood and equality of man, also for prosperity and happiness.

The white background (Pantone White) embodies pervasive and everlasting purity and virtue as well as unity as it incorporates all seven colours of the visible spectrum.

Guidelines for flying the flag in Singapore : 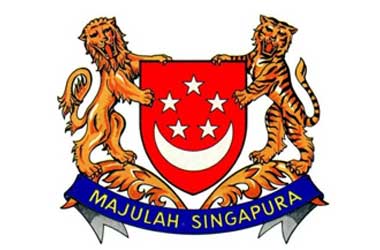 Coat of Arms / State Crest : A red shield bearing a white crescent moon and five white stars, supported by a lion and a tiger with an inscription on the banner below reading Majulah Singapura which – is Malay for Onward Singapore !

The lion represents Singapore (Lion City) and the tiger symbolises the close economic and political ties between Singapore and the then Federation of Malaysia.

Referenced from The Straits Times of 9 August 2019

Tags: for the curious 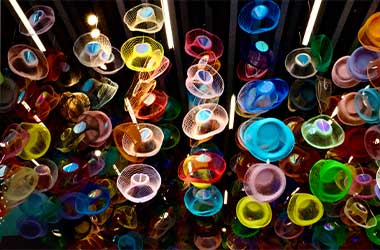 Singapore : One Nation, Many Festivals 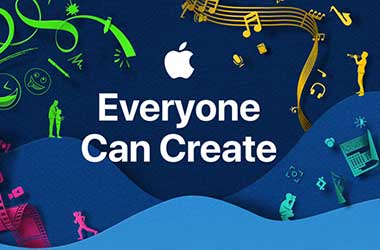 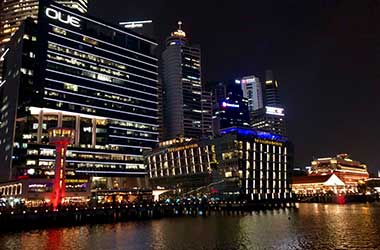 Convenient disposal of e-waste in Singapore ! 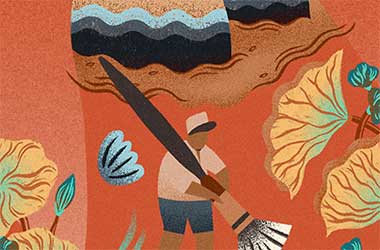