SFK | Gardens by the Bay 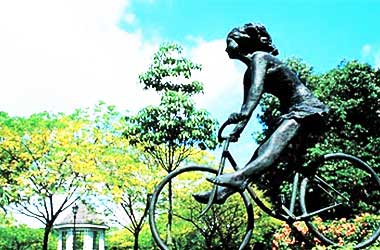 One of the largest bronze works by Britain’s greatest modernist sculptors, characterised by fluid and biomorphic forms. World renowned architect I.M. Pei, who designed the OCBC building in the late 1970’s, specifically requested Moore to create a monumental work for the forecourt of the building.

Bronze, by the Spanish surrealist referencing Isaac Newton – almost skeletal, with a pronounced pelvic bone and spine and a hole in the head the size of a cannon ball, with what seems like shrapnel lodged in the skull. Dark humour as an offering to the father of modern physics !

A symbol of peace and serenity by the Colombian artist.

29 small orbs of various sizes make up this sculpture by the British-Indian sculptor, a star in the contemporary art scene. Installed in 2013, the polished metal orbs rise upward like bubbles. A larger version with 73 orbs is at the Guggenheim Bilbao museum in Spain.

Best known for his Mother And Child sculptures, the Singaporean artist’s work pays homage to the unbreakable bond between parent and child.

In the spirit of the 1960’s counter-culture, the American pop artist challenged the establishment with his transformation of everyday objects like comic books into art. This sculpture series focuses on three-dimensional representations of brush strokes.

A four storey high, site-specific mural is from the American artist’s abstract ‘maximalist’ period of work, essentially a collage that was photography, enlarged and painted.

The American pop artist proclaims and issues a directive in this installation which has become a very popular “Instagrammable marker for public displays of affection“, according the Ye Shufang, a senior lecturer in the Fine Arts programme in Nanyang Academy; and therefore “meaningful as there is a sense of place-making, allowing the community to engage with the work – intellectually, socially and emotionally.”

The famous Japanese artist, part of New York’s art avant-garde scene of the 1960’s and 70’s depicts, in this installation, a girl in a whimsical garden with flowers and animals.

The British artists depicts his son who was born with a severe allergy to milk. The sculputure is balanced at just one point – a reflection of the vulnerability and fragility of life. Best viewed at night to appreciate the contrast between the baby’s body and the night sky, and the various meanings and associations it engenders.

This post is based on the article in The Straits Times of 24 April 2022.

Tags: for the curious, for the Explorer, what's for free 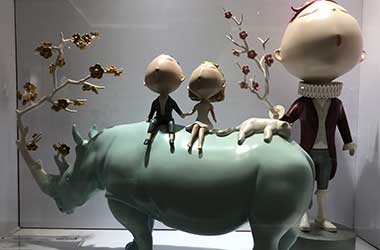 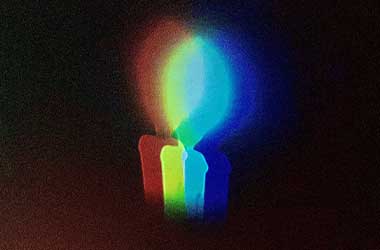 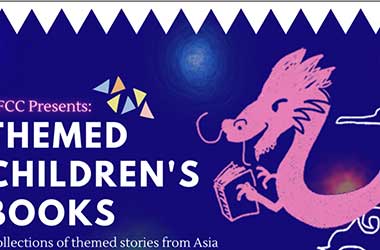 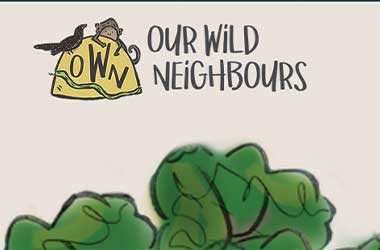