How does a street get a name ? 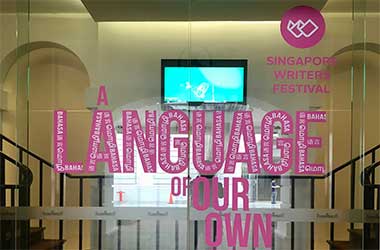 A road map of Singapore’s culture, history and society.

Children and adults will develop a new appreciation for living history – and what it means to live (literally) right inside this history – while scrolling down this Straits Times digital page, mulling over the nuggets of information, zooming in and exploring graphics.

In these times of recalibration and lockdowns of different kinds, SingaporeforKids is focused on engaging the mind, on bringing you ways to discover and learn from home while having fun as a family.

This extremely interesting exploration of Singapore’s past, preserved in the names of its streets, throws up fascinating details in its detailing of throwbacks to British colonial times, Malay words and surprising references.

Referencing the The Straits Times of 29 June 2019.

Tags: the curious, the explorer 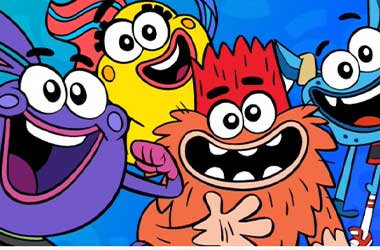 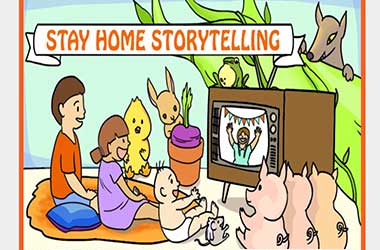 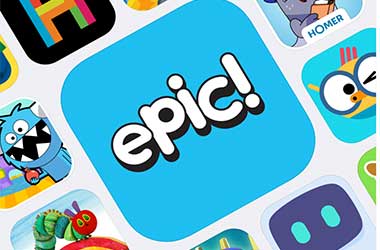