Animals for quarantined times and lockdowns 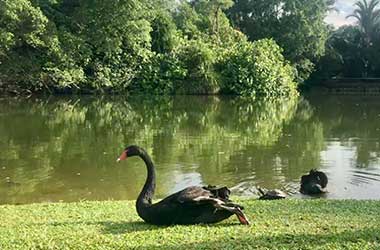 Engaging live cams of animals … keep yourself and the children entertained and learning from the natural world.

In April 2017, people watched live online as April, a reticulated giraffe at the Animal Adventure Park in New York, gave birth to her calf Tajiri. The park has decided to maintain the wildly popular live cam, so fans of April can continue to check in on her and her rapidly growing son day or night.

Other giraffes you might see on screen include daddy Oliver, as well as 14-year-old female Johari and baby Azizi.

The largest live nature cam network on the planet bring natures to the viewer, raw, unscripted and unedited. Watch the natural world unfolding in real time in front of our cameras. EXPLORE.org takes you from Kenya, Africa to the riverbanks of Katmai, Alaska and everywhere in between.

Watch wild animals in the beautiful African bush live and unscripted. Elephants, Lions, Leopards and many more make appearances every day in the remotest of Africa’s locations.

The Smithsonian’s National Zoo’s Panda Cams follow their giant pandas Tian Tian and Mei Xiang chomp on bamboo, play in trees and tumble in the grass. Specially trained volunteers with Friends of the National Zoo use these cameras to collect behavioural data on the giant pandas. The cameras stream live 24 hours a day, but FONZ volunteer operators follow the pandas only during regular business hours.

Toggle back and forth between Panda Cam 1 and Panda Cam 2 using the tabs at the top of the video player to get the full Panda Cam experience.

From mid-spring to mid-fall, brown bears visit this spot along the river to fish for sockeye salmon. A webcam at the Brooks Camp viewing platform records it all – male bears grappling for the best fishing spots as sockeye salmon jump the falls.

Get hypnotized by the rhythmic expansion and contraction of jellyfish. These bizarre and captivating invertebrates are made mostly of water and lack bones, a brain or a heart.

Check out other live cams from the Aquarium here.

Warrior Canine Connection trains service dogs to aid in the recovery of wounded warriors by creating a strong human/animal bond. Puppies come out to play each day starting when they’re four weeks old. Puppy Playroom cam streams these puppies jump and tumble around as they’re socialized with the help of WCC staff and volunteers.

Information from USA Today’s 10 Best and the internet

Tags: the curious, the nature lover 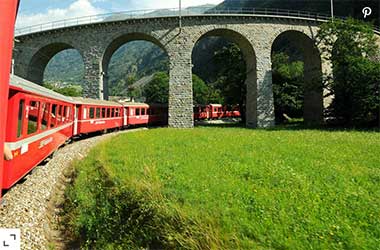 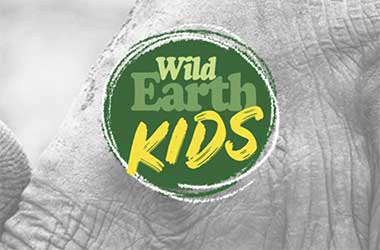 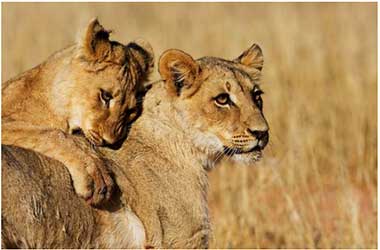 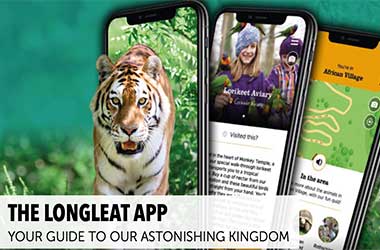